Independent training providers play an essential role in delivering skills and qualifications to learners of all ages, complementing the work of public sector institutions. But sometimes the value of ITPs can be overlooked, says David Adams.

When you consider the number of independent training providers (ITPs) and the variety and importance of their work, it is strange that their contribution to the further education and training sector is sometimes overlooked. There are roughly 1,200 ITPs, accounting for 67 per cent of all further education and training institutions and employing around 25,000 people. Four out of five (80 per cent) of ITPs are rated ‘good’ or ‘outstanding’ by Ofsted.

They are all different; a few are large businesses, but many more are small firms, charities or other not-for-profit organisations. They are not run by the public sector, but most are funded at least in part by public money and they are regulated alongside state-run institutions. 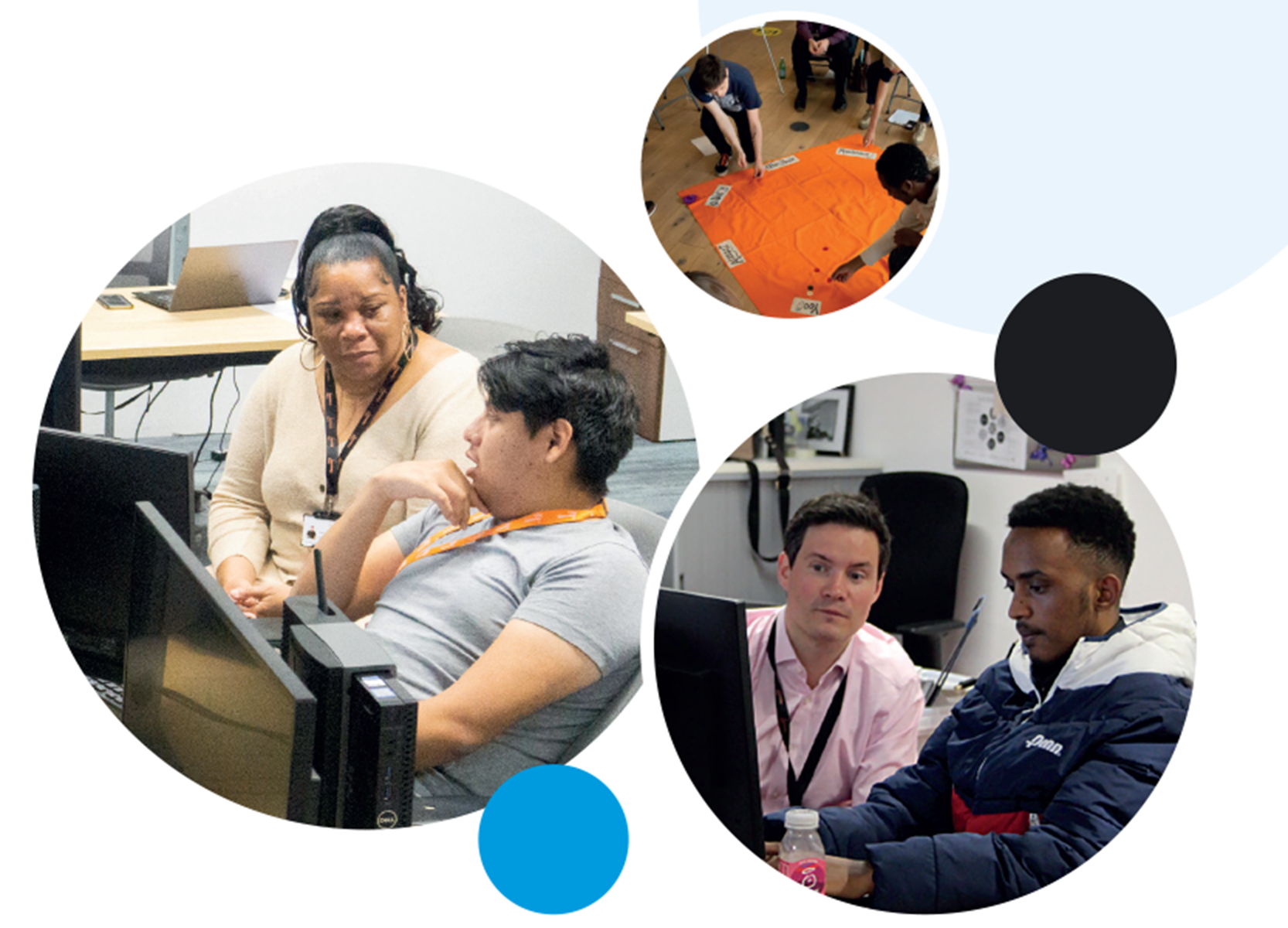 ITPs delivered almost two-thirds (64 per cent) of apprenticeships started in 2018-19, according to figures from the Association of Employment and Learning Providers (AELP). But they also work with 30 per cent of all adults in education or training (more than 500,000 people), deliver 56 per cent of all traineeships in the UK, and trained more than 50 per cent of learners who achieved functional skills Level 2 qualifications during 2019-20. Many have strong track records in working with learners who have special educational needs or young people from economically and socially deprived backgrounds.

Some ITPs specialise in a few areas; others provide much wider ranges of courses and qualifications. For example, Bournemouth-based Paragon Skills focuses on delivering apprenticeships for the care and education sectors, while London and Essex-based ITP AspiretoLearn runs training and courses on subjects including business administration, accounting and finance, education, childcare, social care, and digital marketing. Some ITPs deliver sub-contracted services for further education colleges and/or work with specialist subcontractors to deliver training linked to particular professions or trades.

A couple of generalisations can be applied to most ITPs. First, because they are often small and not tied to the term/holiday structure that governs most colleges, many can provide flexible services to employers on a roll-on, roll-off basis. Second, learning and assessments are shaped directly by employers’ requirements. Also, many ITP staff have been recruited directly from industry, helping to ensure the relevance of their work.

In February 2022, AELP published a research-based report on ITPs: Excellent for learners, value for employers, written by their director of strategy and business development Paul Warner. It concludes that ITPs make “a huge and positive contribution to the skills system” and “constantly innovate and implement provision in a timely, effective and economic manner”.

Yet ITPs are also often neglected by government, with policy usually shaped primarily by the priorities of state-run further education and training institutions. This has created problems, including funding discrepancies for the provision of functional skills qualifications for apprentices, and the exclusion of ITPs from capital funding to support T Level provision.

Another problem is the differences in the way ITPs and other further education and training institutions are treated following negative Ofsted reports. While a college receiving a poor rating can expect to enter a process designed to deliver improvements that could take years, an ITP receiving a similar rating might see its contracts terminated early.

The AELP report makes several recommendations for government, including a request for state and public sector bodies to ensure that changes to rules and regulations accommodate the different drivers that underpin ITP activities. “The point is, there’s no good reason why ITPs should be restricted in what they do,” Warner says.

One example of what they can do is the work of east London and Essex-based ITP and charity City Gateway. It provides apprenticeships, traineeships and other workplace training and educational opportunities to people aged 16 to 24 living in economically deprived areas of east London.

These people may have grown up close to the City of London, or the plush office blocks in the city’s Docklands, yet feel they have no connection to them. “We work with employers and those young people, saying ‘You have as much right as anyone to work in those institutions’,” says Mark Pike, City Gateway’s head of education and inclusion.

The pandemic has created new challenges for the organisation, including steeply increasing the demand for traineeships for 16- to 18 year-olds, but also causing some falls in demand for apprenticeships among those aged 19 or over.

The precise reasons are uncertain, but there is some evidence that the cohort of 16- to 18 year-olds emerging from two years of pandemic-disrupted education are suffering from mental health issues and are more likely to have poor maths and English skills, which restricts other education or training opportunities. Meanwhile, some of those aged 19 and over are desperate to start earning money during difficult economic times. “Committing to a long-term training programme doesn’t meet their needs,” says Pike.

Another challenge is supporting larger numbers of learners with extra educational needs. “The additional support requirements are not funded,” Pike says. “It’s something you would normally cost under an educational healthcare plan, but we don’t have access to that.” The organisation is in discussion with local authorities to find a financially sustainable solution.

Staffing challenges for ITPs generally differ from those faced by other further education and training institutions. About 80 per cent of ITP staff work full-time, compared with 46 per cent of staff in further education colleges; also, 95 per cent are on permanent contracts, compared with fewer than 50 per cent of college staff. But salaries in ITPs also tend to be lower than in colleges, where workforces are more likely to be unionised and enjoy better employee benefits packages. Consequently, ITPs often lose talented staff to colleges.

Meanwhile, the fact that some ITPs are profit-generating businesses means they may be subject to prejudice in the broader further education and training sector – but this is usually unfair, says Paul Kessell-Holland FSET, national head of curriculum design projects at the Education and Training Foundation.

“You don’t get profiteering,” he says. “You get people making sure their business can survive if they have a lean time. If an ITP doesn’t adapt to the changing market, then it won’t be there in two years’ time.” During the pandemic, ITPs received much less government support than colleges and some went out of business, meaning valuable expertise and services developed to meet specific needs have been lost, he points out.

It is impossible to predict what the future holds for such a varied and swiftly evolving part of the further education and training landscape. An optimistic view would be that many ITPs are genuinely innovative and produce excellent results for learners and employers. A pessimistic view would reflect the way they are treated by policymakers.

As Warner writes in the AELP report, there should be another way: “by working with them, policymakers, regulators and funding authorities have the opportunity to make an enormous positive impact on skills delivery across the country”.

Pike agrees, stressing the need for ITPs and the broader further education and training community to help ensure this is the case through further engagement with policymakers. He adds that this is because, as well as meeting employers’ and employees’ training needs, “ITPs make such a huge difference in terms of changing people’s life chances.” Their value really should not be underestimated.

David Adams is a freelance journalist