The Education and Training Foundation (ETF) has today published its Further Education and Workforce Data for England (SIR 27) report.

The publication reflects the 2018–19 Staff Individualised Record (SIR) returns, which report on the profile of the sector and its workforce. It is based on 91,800 records with data submitted by 186 providers (including colleges, independent training providers, local authorities and others).

Key findings from SIR 27 are:

The full report is available on the Workforce Data and SIR Insights page of the ETF website. The number of FE providers submitting responses to the SIR dataset increased from 122 in SIR 21 (2012–13 data) to 186 in SIR 27. The Society for Education and Training (SET) is delighted to welcome the teaching staff at Barnet and Southgate College as its newest members. Booking is now open for the autumn 2021 cohorts of the Education and Training Foundation’s (ETF’s) leadership development programmes for Chairs and Governance Professionals in the FE and Training sector. 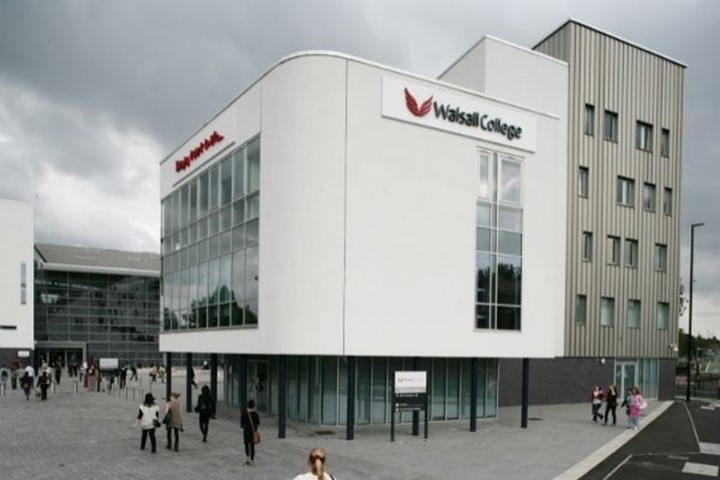 Walsall College, based in the West Midlands, has invested in 18 of their teaching staff to undertake Advanced Teacher Status (ATS) – the largest cohort a provider has enrolled on the programme at one single time.