Full potential of digital technologies for FE yet to be realised

Research for the reports – undertaken by Opinium for the ETF – investigated the experiences and opinions of teachers and learners around their attitudes towards digital technologies in the classroom, current use of them and aspirations for their use in the future.

Teachers reported widespread use of digital technologies in their professional lives, with only 6% saying they used them rarely or not at all. 80% used them in planning their teaching, 65% for using different approaches to teaching and 61% for assessment. Students were also prolific in their use of technology, with computers used by 82% and mobile phones by 74% of those surveyed. More than a third of both teachers (39%) and learners (35%) reported the use of virtual learning environments and more than half (54% of teachers and 55% of learners) used online communities such as Google Drive or Moodle.

Against an overall picture of the widespread use of technology in the sector, the reports do highlight some differences between how it is used in different types of provider institutions. Staff in General FE Colleges were more likely than colleagues in Sixth Form Colleges to use technology to take different approaches to teaching, support learners to develop employability skills and for self-development. Teachers in Independent Training Providers were far more likely to use technology for face-to-face teaching (80% compared to 56% in other providers).

Differences in how the technology available in different providers is regarded by staff were also highlighted. Sixth Form College teachers were more likely than colleagues in General FE Colleges to describe both the hardware and software available at their institutions as ‘functional’ and ‘easy to use’. They were also more likely to describe the hardware as ‘well-maintained’ and ‘up-to-date’ and the software as ‘compatible’.

Although learners generally expressed satisfaction with both the hardware and software they used – 88% thought the hardware ‘functional’ and 86% ‘easy-to-use’, and 85% described the software as ‘easy-to-use’ and 84% as functional – there were some notable differences between learners on courses at different levels and at different provider types. Although 92% of level 3 students described the hardware they were using as ‘functional’, only 77% of students at entry level to level 2 agreed. And while 70% of learners at General FE Colleges described their software as ‘fast’, only 54% of their peers at Sixth Form Colleges agreed.

Teachers (44%) and learners (45%) alike identified the most significant barrier to the greater use of technology as the restrictions caused by classroom design including access to WiFi and/or hardware. Both groups also cited unreliable IT infrastructure and not having the right hardware or software as issues. But while teachers cited a lack of time for digital content creation as the second most significant barrier – 38% thought so – in the view of students it was teachers’ lack of confidence in their digital skills (38%).

Teachers and learners alike reported that they would like more support to help them use technology more.

“These reports paint a picture of widespread use of a range of digital technologies for a variety of purposes across the Further Education and Training sector. They also highlight some familiar issues with barriers to even greater use, including well-recognised problems with the fabric of providers’ premises.

“Despite these issues, there is evidence of a clear appetite amongst learners and teachers for the chance to make greater use of technologies and it is important that they are supported to realise this potential. The ETF plays a key part in supporting teachers through the range of resources and learning it provides.” 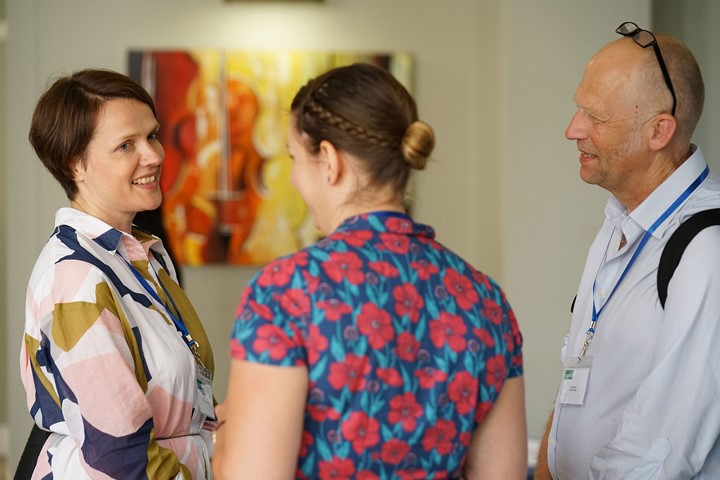 The Society for Education and Training has appointed eight new members to the Trainee Teacher Advisory Group (TTAG) following a recruitment drive which ran in late 2021. 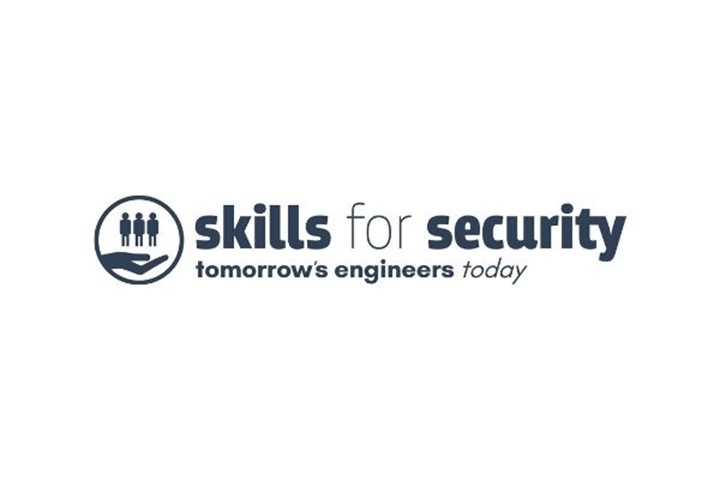 The Society for Education and Training (SET) is delighted to welcome the UK's security sector skills body, Skills for Security, as a SET Corporate Partner.

The Society for Education and Training (SET) is pleased to announce the introduction of a re-accreditation process for Advanced Teacher Status (ATS) holders.